You can't let one bad moment spoil a bunch of good ones.

CSBS released a series of action items to implement feedback received from the 33 companies on the CSBS Fintech Industry Advisory Panel.

“As regulators overseeing nonbanks, our goals are clear: ensure the safety and soundness of the financial system, protect consumers, and streamline the multistate experience," said Mark Quandahl, chair of the CSBS Emerging Payments & Innovation Task Force and director of the Nebraska Department of Banking and Finance. "The Fintech Industry Advisory Panel has developed actionable items for us; we embrace these recommendations, and we are now focused on implementation.”

The panel was formed in 2017 to identify and remove unnecessary pain points in the multistate experience of fintechs and other nonbanks operating regionally or nationwide while improving financial supervision. In the United States, nonbanks – such as mortgage lenders, money services businesses and consumer finance companies – are licensed and supervised at the state level.

CSBS agreed to implement 14 specific recommendations from the panel, chiefly in the areas of creating uniform definitions and practices, increasing transparency and expanding the use of common technology among all state regulators.

Among several actions, CSBS will:

See the full list of recommendations and regulator response here.

The panel is one of several initiatives within CSBS Vision 2020, through which state regulators are working to modernize the financial regulation of nonbanks, in part by moving towards harmonization of multistate licensing and supervision. 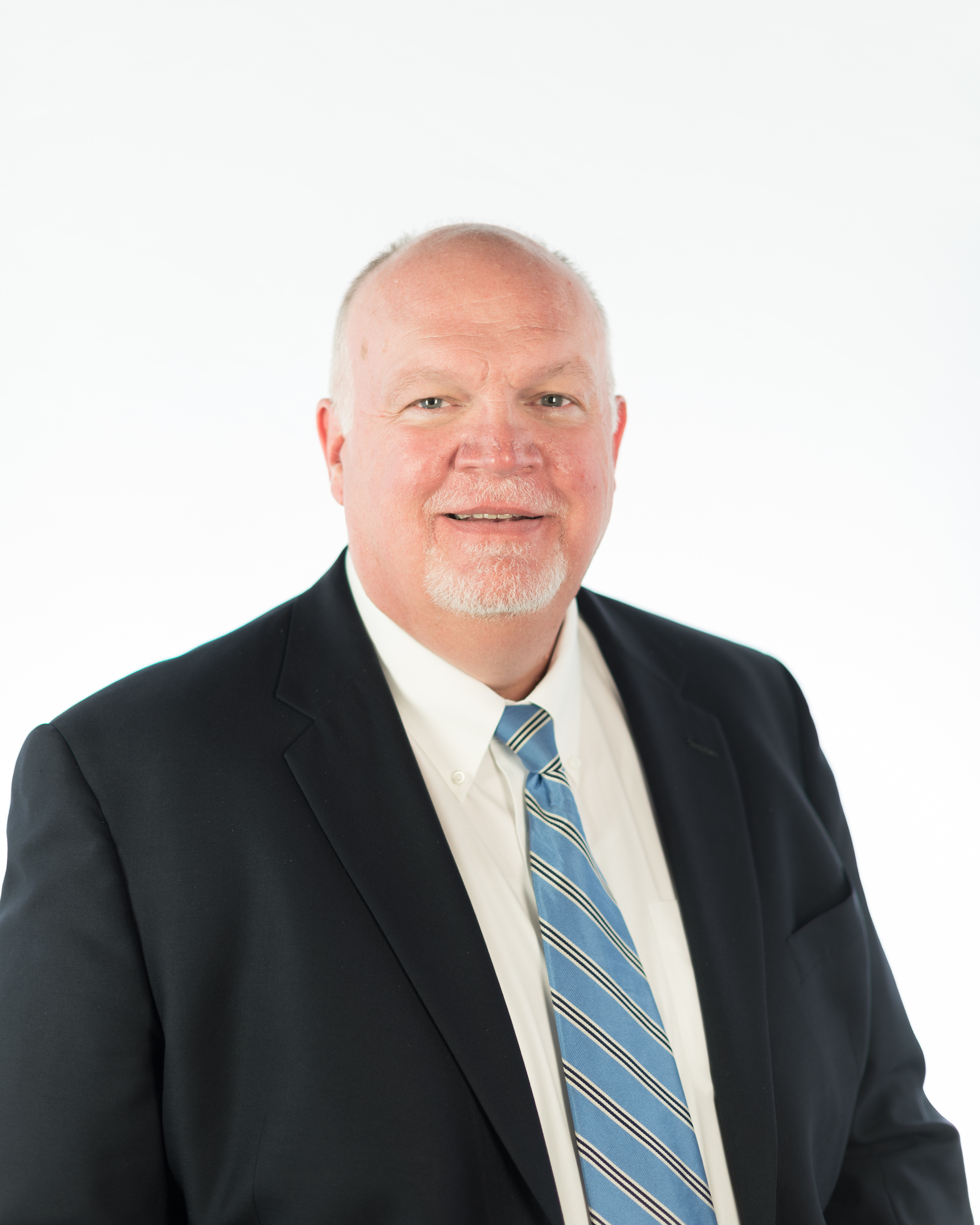 Coverage of the Advisory Panel. CSBS released the Fintech Industry Advisory Panel’s recommendations for state regulation and a series of action items to streamline multistate licensing and supervision this week, garnering coverage in Bloomberg, the American Banker, Forbes, and several others. From the American Banker, “The effort through the Conference of State Bank Supervisors marks one of the most significant partnerships between state regulators and fintechs to date, and it includes big names like PayPal, Western Union and SoFi. From Bloomberg, “The output is bold, ambitious, and I think it really is a turning point for the state system,” CSBS President and CEO John Ryan said at a press conference.

Big Tech, Big Threat? Major, global technology firms, rather than fintechs, pose a greater competitive threat to banks. That is one conclusion of a report released this week by the Financial Stability Board, chiefly by leveraging customer information and brand awareness. Politico reported: "Tech multinationals can afford to lose money in their financial services businesses because they can use the data they obtain from transactions in other parts of their business, such as advertising." You can read the full report here.

A Kinder, Gentler GSE Regulator? The Senate Banking Committee held a confirmation hearing this week for the Trump Administration's nominee, Mark Calabria, to become Director of the Federal Housing Finance Agency, which regulates Fannie Mae, Freddie Mac, and the Federal Home Loan Banks. In his testimony, Calabria said: "I have on a few occasions expressed strong opinions on the history and future of our mortgage finance system," referring to the historical role of the GSEs. If confirmed, though, he pledged to "carry out the clear intent of Congress, and not impose my own vision." You can read his full remarks here.

Don't Play in the Sandbox.  The lead in an American Banker article this week: "Twenty-two Democratic state attorneys general said the CFPB lacks sweeping authority to create a fintech sandbox that provides immunity from state law." You can read the full letter here.