“We realize the importance of our voices only when we are silenced.”
Malala Yousafzai, Pakistani education activist, born this day in 1997 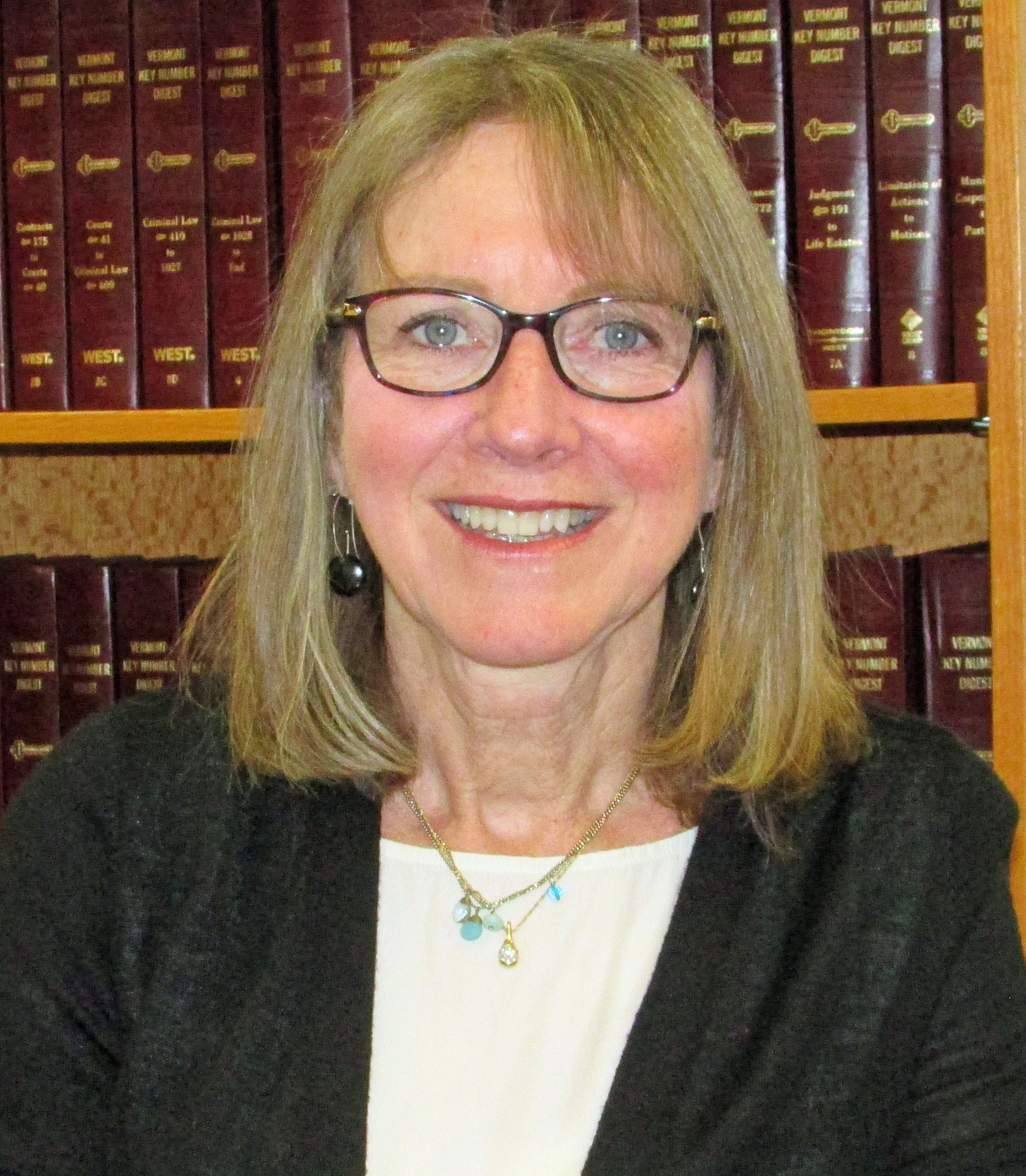 Vermont recently passed S. 154 (Act 20) to consolidate the common provisions in the nonbank license chapters into one general chapter. Our goal was to remove the inconsistencies and redundant provisions that had built up over time and to make the licensing regime easier to navigate for regulators and regulated alike.

As the Nationwide Multistate Licensing System (NMLS) matured, the department began using NMLS as the licensing system for more than just mortgage lenders. As new license types were brought onto NMLS, the required NMLS provisions and regulatory updates were added to the various chapters on a piecemeal basis. This created some minor inconsistencies between the chapters. Over time, as well, redundancies built up across chapters: for example, “NMLS” was defined five separate times.

The department estimates that the consolidation removed approximately 70 pages (nearly half) of the statute.

In addition to consolidating the chapters, the bill made the following revisions and updates that:

We in the Department of Financial Regulation are fortunate to enjoy a good working relationship with the chairs of the Vermont Senate Finance Committee and the House Commerce and Economic Development Committee, as well as with legislative counsel. The department prepared the initial draft of the bill and sent it to legislative counsel for review and to make sure it conformed to the current legislative drafting conventions.

Although the bill was 150 pages long, much of that consisted of deletions from the five consolidated chapters. I presented the bill to both the Senate and House committees and DFR’s counsel did a line-by-line explanation of the bill. The bill was passed with relative speed and enacted with only minor amendments; it became effective July 1. The department greatly appreciates the support it received from Governor Phil Scott, the Senate, the House and legislative counsel in passing Act 20.

As states become more adept with how they license companies and banks, they too are advancing their methods of supervision. All throughout the year, state regulators across the country are examining their chartered banks and licensed entities, ensuring they are acting in a safe and sound manner and ensuring consumers transacting with these businesses are adequately protected.

As technology has advanced, this process has only become more complex. Examiners need to know about a whole host of new products, how technology is impacting those products, and how cyber threats are challenging their institutions. And, they need to apply all that knowledge in a timely, efficient manner... and within budget.

Today we talk to Tom Fite, Director of the Indiana Department of Financial Institutions, who tackled the problem head-on. The results were great, and unexpected.

We’ve extended the deadline until July 15 to submit responses to the CSBS National Survey of Community Banks. The survey can be accessed here.

The reason for more time? We want to hear your voice, community bankers. The data from this survey provides a deep understanding of the opportunities and challenges faced by community banks. It is useful information for both policymakers and researchers.

This year is particularly important, as we have added a new feature: 15 questions in the survey have been included to be used for our inaugural sentiment index of community bankers.

Going forward, these questions will be circulated on a quarterly basis to measure changing sentiments.

We look forward to hearing from you.

Community banks exempted from the Volker rule – The American Banker reported that federal regulators excluded community banks with less than $10 billion in assets from the Volcker Rule. “The agencies' February proposal exempted banks with less than $10 billion in assets or trading assets that represent less than 5% of total consolidated assets from the rule on February 8.” The exemption goes into effect when it is published in the Federal Register.

Facebook dominates the news (again) – Every aspect of Facebook’s Calibra subsidiary and Libra cryptocurrency is under the microscope. President Trump weighed in on Libra and Bitcoin, tweeting, “Facebook Libra’s ‘virtual currency’ will have little standing or dependability. If Facebook and other companies want to become a bank, they must seek a new Banking Charter and become subject to all Banking Regulations, just like other Banks […]”

On Capitol Hill, Roll Call reports that Facebook cryptocurrency is stirring worry and support in both parties. “Democrats and Republicans on the House Financial Services Committee peppered Federal Reserve Chairman Jerome Powell with questions about how the central bank would respond to Libra.”

Reuters reported that Chairman Powell “called for a halt to Facebook’s Libra cryptocurrency project until concerns ranging from privacy to money-laundering were addressed.”

“As that was going on, Senate Banking Committee ranking member Sherrod Brown (Ohio) “released a letter urging the Fed and other regulatory agencies to ‘protect [the] economy and consumers from Facebook’s monopoly money.’

“But late in the afternoon, a small bipartisan group of House members urged their colleagues to approach cryptocurrency with an open mind.” Roll Call continued.

New York regulator Linda Lacewell – Linda Lacewell was profiled in the Wall Street Journal about her plans for the New York Department of Financial Services. In the piece, Lacewell says she plans to focus on ensuring data privacy and consumer protection and to police everything from financial marketing to online lending.