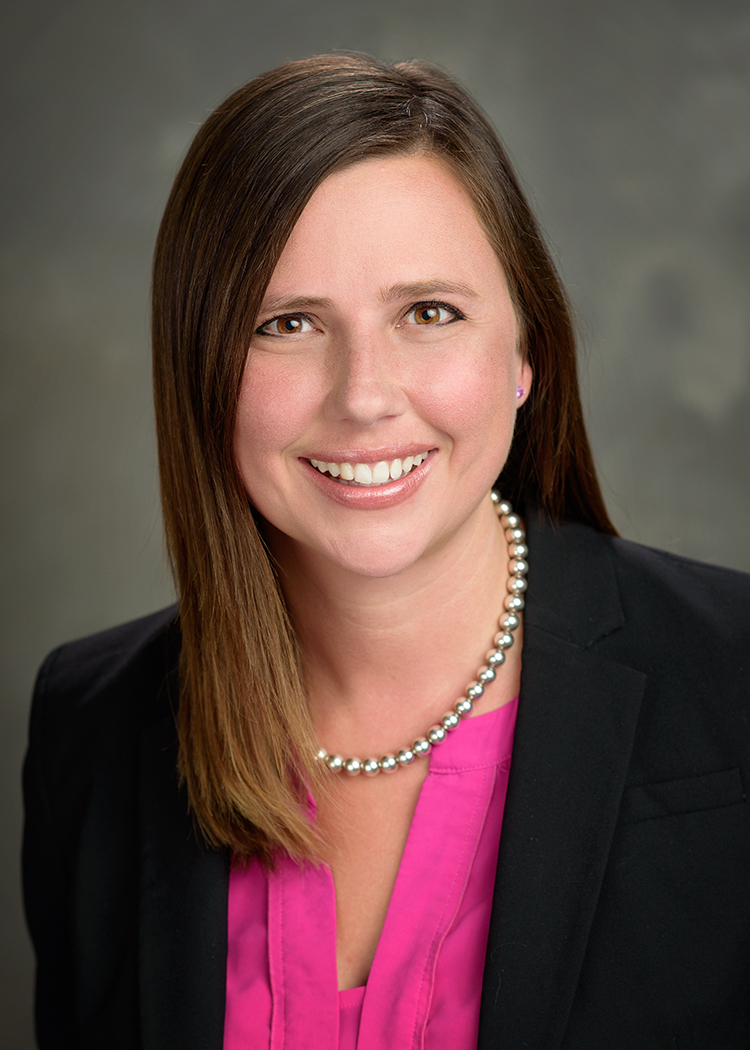 Hall is the commissioner of the Montana Division of Banking and Financial Institutions. As commissioner, Hall provides leadership to the Division which is responsible for the supervision of all state-chartered banks and state chartered credit unions, as well as licensing and examination of over 500 non-bank financial entities.

Hall is the current chair-elect of the Board of Directors of the Conference of State Bank Supervisors (CSBS) and the former chair of the CSBS Education Foundation Board of Trustees. Hall serves as the chair of the State Supervisory Committee which is the functional committee responsible for coordination of multistate examinations with the CFPB and is on the FDIC Advisory Committee of State Regulators. She also serves on the Board of the Montana Council on Economic Education.

The SLC is comprised of five members, and also includes:

The SLC consists of five representatives of state banking and credit union agencies that supervise financial institutions. Members are designated by the CSBS, ACSSS, NASCUS, and the FFIEC. An SLC member may have his or her two-year term extended by the appointing organization for an additional, two-year term.