FDIC Needs a State Regulator on its Board 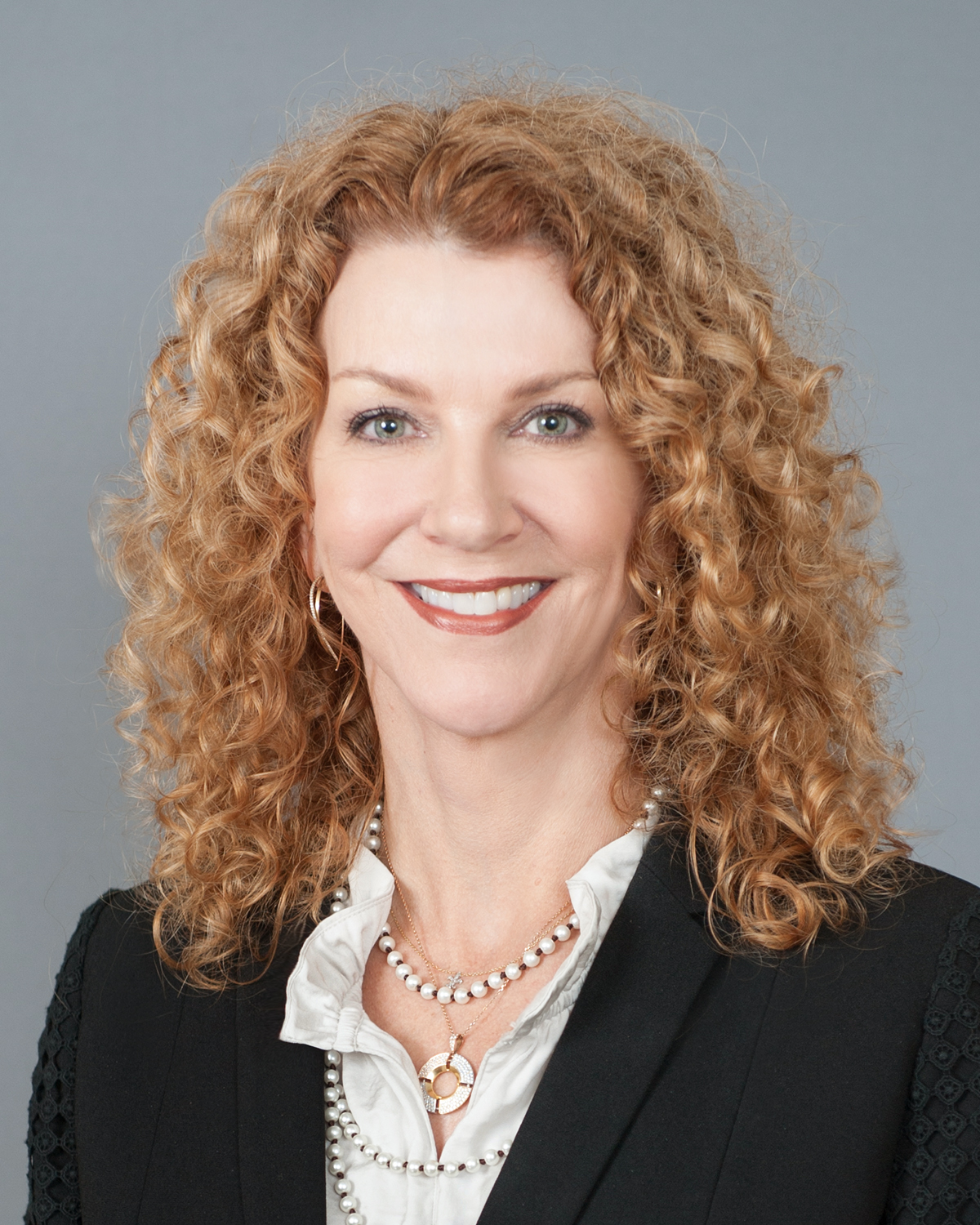