Understanding How Congress Included State Bank Supervisors in the FDIC Board

Today, CSBS sent a letter to Senate leadership calling for the nomination and confirmation of a state bank commissioner to serve on the FDIC Board as required by law. This post explaining the relevant law and its purpose has been updated to reflect the current nomination process. 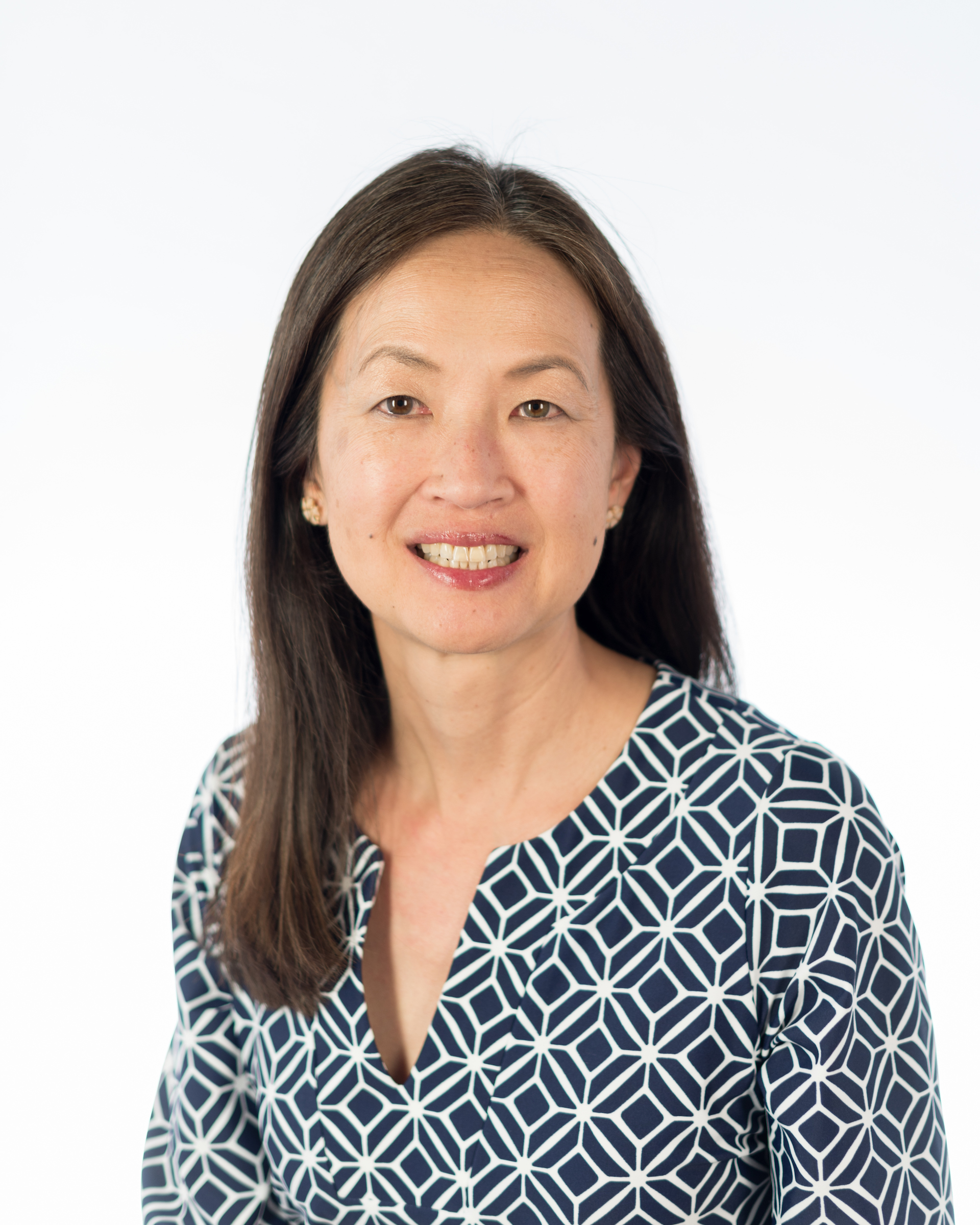 In 1996, Congress amended the Federal Deposit Insurance Act (FDI Act) to require that at least one of the FDIC’s three independent directors have state bank supervisory experience. I want to make clear why this requirement can only be met with an individual who has served as a state official responsible for supervising state banks. And understanding this is especially important right now, with one and possibly two vacancies on the board.

Section 2 of the FDI Act requires that the FDIC Board be made up of the following:

The plain language of the law and its legislative history clearly contemplate that one of the directors (not including the Comptroller or the CFPB director) have experience as a state official responsible for supervising state-chartered banks.

Here are three points to consider:

Point one: The legislative history of the FDI Act shows Congress’s clear intent to include on the FDIC board an individual with state government experience supervising state banks.

The requirement that one of the FDIC board’s directors (not including the comptroller or the CFPB director) have state bank supervisory experience was added in the Economic Growth and Regulatory Paperwork Reduction Act of 1995, which was part of the FY 1997 Omnibus Consolidated Appropriations Act (PL 104-208). Originally, Congress sought to add -- as a sixth member of the FDIC Board -- a sitting state bank commissioner to the FDIC Board. However, to address concerns about conflicts with state constitutions and state laws and about the unwieldiness of adding a sixth member to the board, the language was changed to the “state bank supervisory experience” requirement. As the Senate report explains:

Title II of the bill also includes a provision that requires at least one of the two appointed members of the FDIC Board have State bank supervisory experience. This provision originally required that one of the appointed members be a state bank supervisor. This requirement could be problematic in that the laws of many states preclude state office holders from serving in federal office. In addition, the original provision raised succession questions with respect to supervisors who lost or left their state position, and concerns were voiced that the significant responsibilities of state supervisor would limit the state supervisor's ability to focus on their FDIC responsibilities. The Committee wanted to address these concerns while still ensuring that the FDIC Board include a member with state bank regulatory expertise and sensitivity to the issues confronting the dual banking system.2

Testimony delivered on this topic confirms the objective of ensuring that the FDIC Board includes the state regulatory perspective. “[T]here is a great deal of expertise among state bank commissioners, and . . . this expertise could be very useful to the FDIC, the federal bank examination process, and the preservation of the deposit insurance funds.”3  “We support the concept of assuring state banking regulatory experience on the board . . . .”4

Point two: Experience working for the FDIC or the Federal Reserve System does not meet the FDI Act’s requirement of an independent director with “state bank supervisory experience.”

The “expertise and sensitivity to [ ] issues confronting the dual banking system”5  that Congress wanted on the FDIC board only come from serving as a state official responsible for supervising state-chartered banks. An individual who has served either at the FDIC or in the Federal Reserve System does not meet this requirement. While the Federal Reserve District Banks and the FDIC share with state regulators the supervisory responsibility for state-chartered banks, these federal agencies are responsible for carrying out the mandates of federal banking law and federal supervisory policies set by agencies in Washington, D.C. This is an important responsibility, but it differs materially from the perspectives of state banking regulators. State banking regulators derive their authority from state law, and they bring a more local understanding of credit needs and economic development.

Section 3(r) of the FDI Act defines "state bank supervisor" as “any officer, agency, or other entity of any state which has primary regulatory authority over state banks or state savings associations in such state.”6  This definition makes no mention of federal officials involved in supervising state-chartered banks, reinforcing the fact that the Section 2 requirement refers only to state officials.

To sum up, a plain reading of the statute and the accompanying legislative history makes clear that the requirement that at least one member of the FDIC Board “have state bank supervisory experience” can only be legally met with an individual who has served in state government as an official with supervisory responsibility over state-chartered banks.

[2] S. Rep. 104-185, Report of the Committee of Banking, Housing and Urban Affairs to Accompany S. 650, The Economic Growth and Regulatory Paperwork Reduction Act, at 13 (emphasis added).