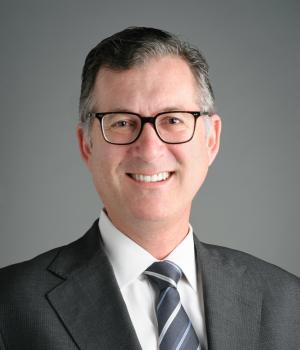 John Ryan served as President and CEO of CSBS from 2011-2022 and previously was Executive Vice President (2003-2011) and Assistant Vice President of Legislative Affairs (1997-2003). John led the financial services consulting practice at a public affairs firm, and worked on the U.S. House Banking, Finance and Urban Affairs committee. He held a B.A. in political science and economics from the University of California at Berkeley.